Sometimes in order to tackle a delicate subject like marriage, you have to tackle a person. While playing sports. Jay Ellis from BET’s The Game breaks up the Talking Marriage mid season crew evaluations to teach Ryan that in order to be a better husband, all you have to do is study the right playbook.

Before he mastered Marriage, Ryan had to defeat Dating, and this week, with the help of Mary Kate Wiles (The Lizzie Bennet Diaries, Squaresville), he’s showing Sean all about defeat. Special thanks to bar/restaurant The Fat Dog for letting Sean drink within their establishment. www.thefatdogla.com

It’s like Dr. Phil always says: “Never invite comedian Adam Ray to be a guest on your marriage themed talk show while holding an intervention for one of your crew members.” 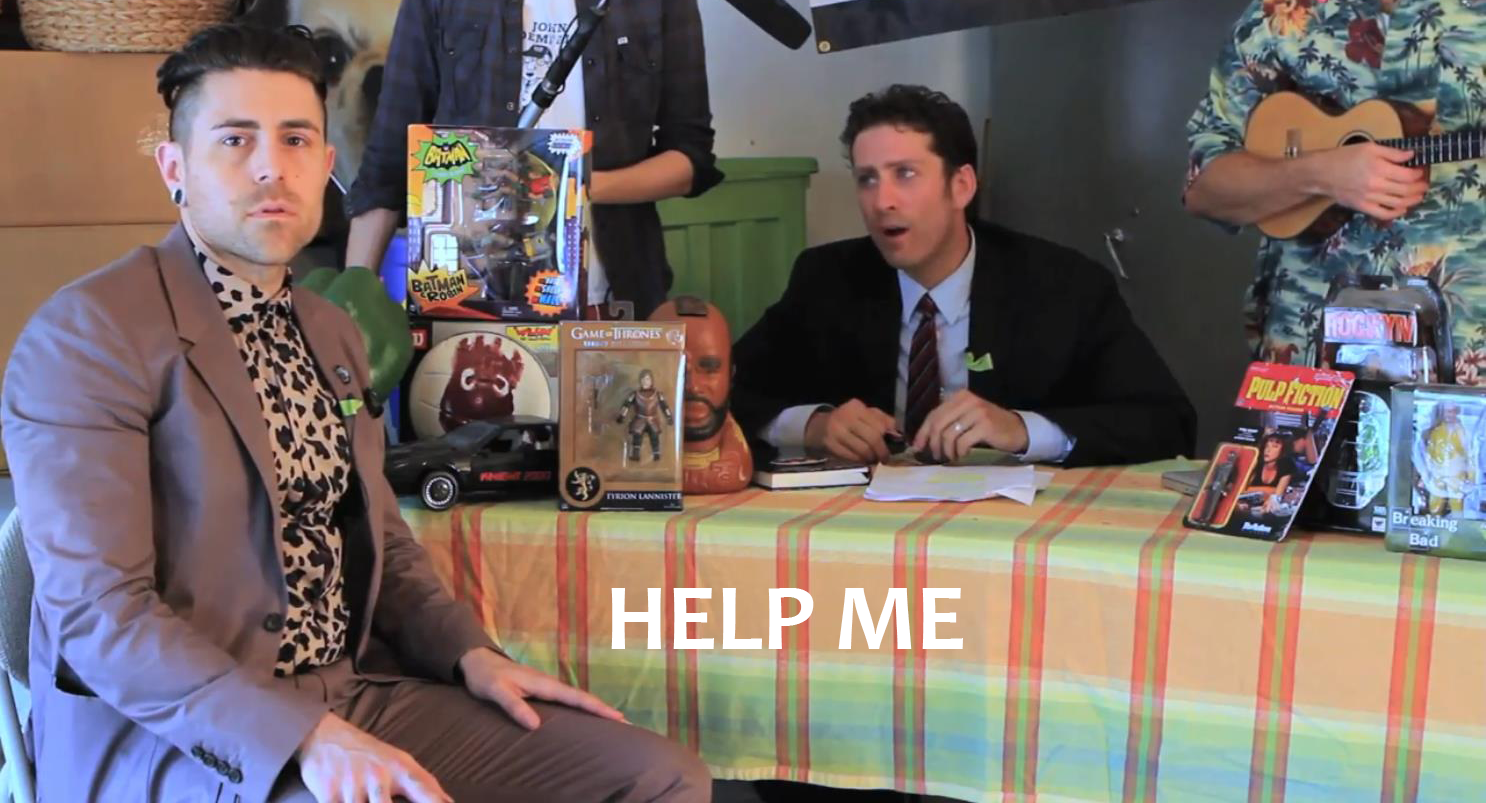 And now, in Season Three, he’s about to conquer life. Not content with mastering the internet and marriage, Ryan Bailey is setting a few new goals for Season Three of Talking Marriage.

And it starts by trying to convince AFI frontman and confirmed bachelor Davey Havok to try a little marriage.

My publicist and I have since reconciled. We were both lied to. Enjoy my worst interview. https://t.co/gUGDug4qNK

Some highlights from our interview:

Subscribe for more: http://goo.gl/DoKL01 You’re about to get married… TO SEASON THREE OF TALKING MARRIAGE WEDNESDAY APRIL 9TH Follow me on social media!